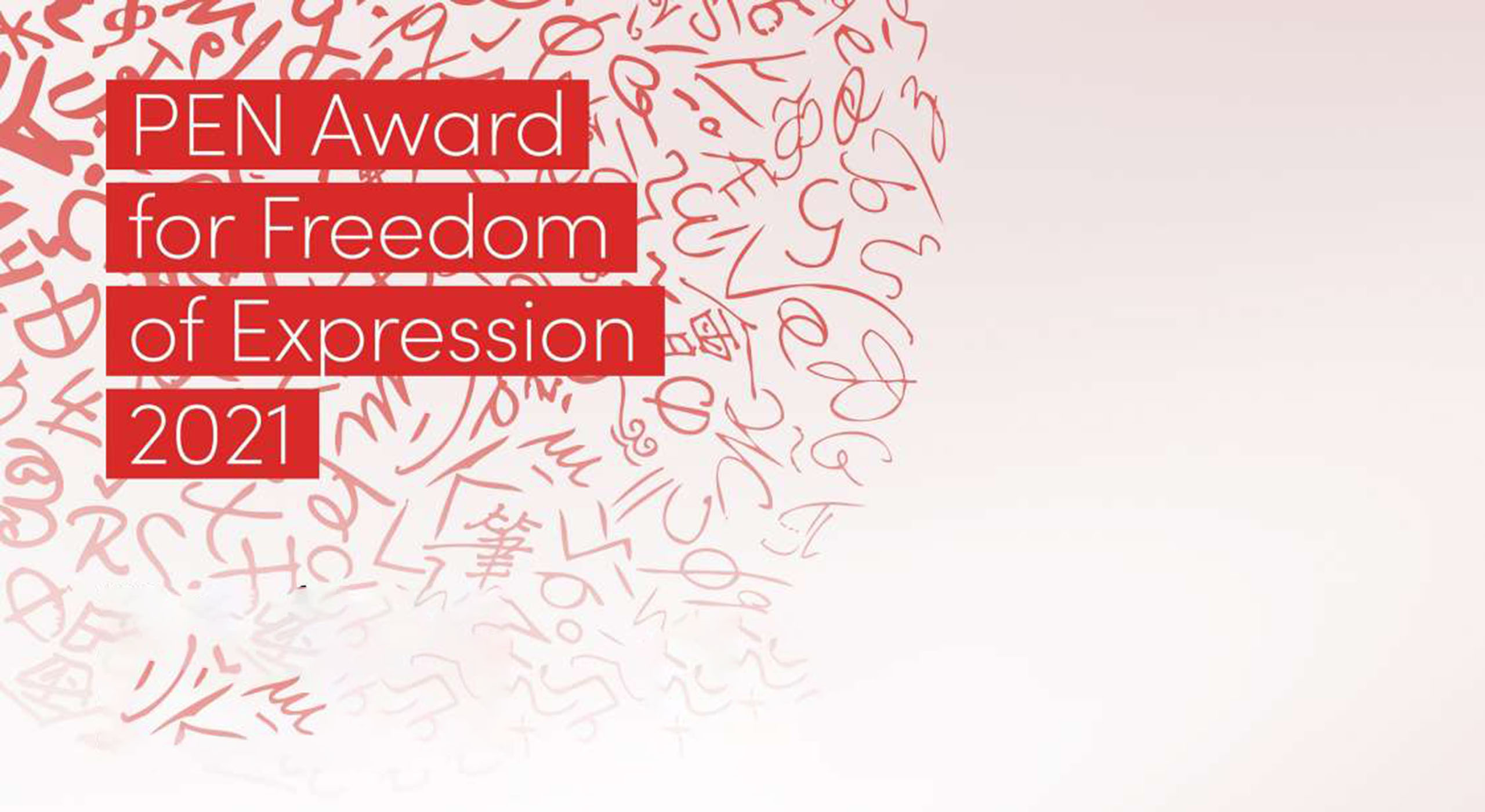 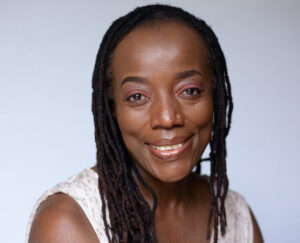 On 13 January 2021 Tsitsi Dangarembga received the PEN Award for Freedom of Expression. Since it was established in 2005 by the international writers’ organisation, this annual award has been given to a range of prominent writers for their ‘work in fighting for freedom of expression’.

It honours Dangarembga’s work to defend writers facing persecution for their work in her native Zimbabwe. She was arrested in July 2020 during anti-corruption protests against the Mnangagwa government which took place in defence of journalist Hopewell Chin’ono. Chin’ono, who works to uncover government corruption, wrote the lyrics for the viral worldwide hit, ‘Dem Loot’, which critiques the Zimbabwean government and has proved popular across Africa. The track has since became a worldwide phenomenon and has been re-recorded across the globe, appearing in different languages and genres.

Dangarembga wrote about the events that day for PEN.

Talking to Al Jazeera she said: ‘My arrest and the arrests of others who protested on July 31, or even in the days leading up to July 31 indicate that the right to peaceful protest is seriously eroded in Zimbabwe. Zimbabwean citizens are expected to keep silent and docilely accept whatever the authorities decide to do, or face arrest for peacefully expressed differences of opinion.’

She was charged in September with the intention to incite public violence and freed on bail. She was still awaiting trial at the time of writing.

Salil Tripathi, Chair of PEN International’s Writers in Prison Committee said: ‘In a bizarre turn of events that could be part of a surreal novel, Tsitsi Dangarembga was arrested for peacefully expressing her opinion over rising corruption in Zimbabwe, and then released as if the government was being magnanimous. She was arrested because she said on social media: Friends, here is a principle. If you want your suffering to end, you have to act. Action comes from hope. This the principle of faith and action – which the government confused for ‘insurrection.’ Zimbabwe’s authorities need to get not only their semantics but also their understanding of human rights and free expression right.’

After PEN Zimbabwe became dormant because its president Chenjerai Hove went into exile, Dangarembga helped revive the centre in 2016. PEN, which stands for Poets, Playwrights, Essayists, Editors and Novelists, is a forerunner of Amnesty International which campaigns for writers’ rights all over the world, fighting prison sentences and oppressive regimes, as well as campaigning for access to writing and books for children, refugees and other vulnerable groups. The group in Zimbabwe has been integral to campaigning against government clampdowns on journalists and other writers.

Dangarembga was recently appointed to become the first of UEA’s new International Chairs of Creative Writing, representing Africa. The role will see her offering events, classes and workshops across the African continent and the UK from 2021 to 2022. It represents one of five posts to be offered covering Asia, Australasia, the Americas and the Middle East to promote new voices from these regions. It will be supported by the Global Voices scholarship programme at UEA which offers 50 fully supported places on UEA’s prestigious MA course over five years.

Dangarembga’s appointment and her association with PEN connects to ground-breaking research taking place in UEA’s School of Literature, Drama and Creative Writing.  Professor Rachel Potter is leading a major international project which seeks to uncover the history and importance of writers’ organisations campaigning for free expression, focussing on PEN International. The project is the first to delve into and map PEN’s long history of campaigning, from its inception in 1921 to its key presence at crucial moments in the history of the twentieth century. PEN was involved with helping to rescue Jewish writers from Nazi death camps, advocating for writers from the Soviet Union and from Communist countries during the Cold War, helping writers when the Berlin Wall came down, debating the implications of the nuclear age, supporting Chinese writers and Chinese centres in exile, advocating against apartheid in South Africa, supporting Salman Rushdie following the death threats he received after the publication of The Satanic Verses in 1989 and provided crucial help and support in the founding of organisations such as the UN. It is now heavily engaged in fighting misinformation and “fake news”, supporting writers in prison in countries from Turkey to Mexico, protecting the rights of LGBTQI writers across the world and assessing what the role of the writer should be in the climate crisis.

Professor Potter said: ‘Through extensive archival research we have uncovered an extraordinary and surprising history of writers’ collective activism in the defence of free expression. Understanding this history has transformed our knowledge of literature’s relationship to activism and human rights.’

Find out more about free expression research at UEA: www.writersandfreeexpression.com or follow @writefreeexpress

Find out how you can lend your support to Tsitsi or about PEN’s other work.

Dr Katherine Cooper is Senior Research Associate at the University of East Anglia on the AHRC-funded Impact of Writers’ Organisations on Free Expression Project at UEA. Run by Principal Investigator Professor Rachel Potter, the project examines the history of writers’ organisations like PEN International and their role in campaigning for writers’ rights and for free expression all over the world. Find out more about PEN’s most famous and influential members and the organisation’s one hundred years of free expression campaigning on the project blog.