Shon Faye will discuss her debut book The Transgender Issue: An Argument for Justice, a powerful work that signals the beginning of a new, healthier conversation about trans life, with UEA Live Co-director and Lecturer in Creative Writing, KR Moorhead.

Shon Faye trained as a lawyer, but left the law to pursue writing and campaigning, working in the charity sector with Amnesty International and Stonewall. She was an editor-at-large at Dazed, and her writing has been published by the Guardian, the Independent and Vice. The Transgender Issue: An Argument for Justice is a landmark work that looks to uncover the reality of what it means to be trans in a transphobic society.

“This is a monumental work and utterly convincing – crystal clear in its understanding of how the world should be.” 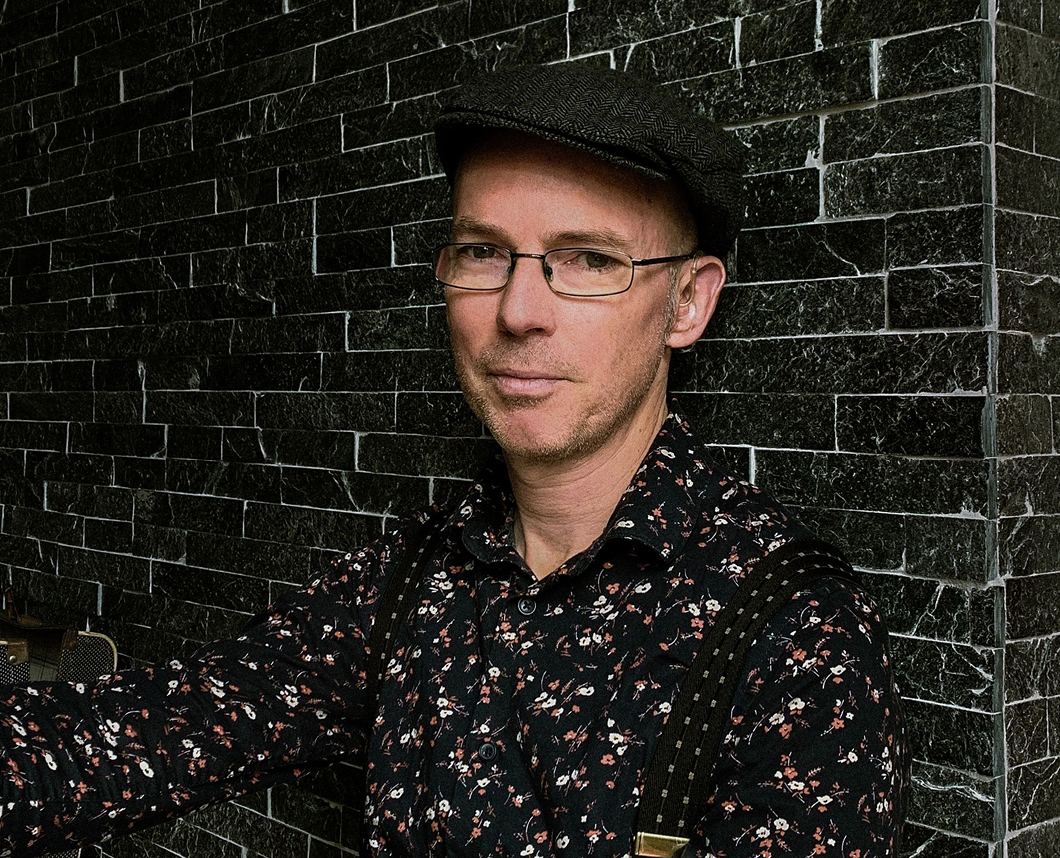 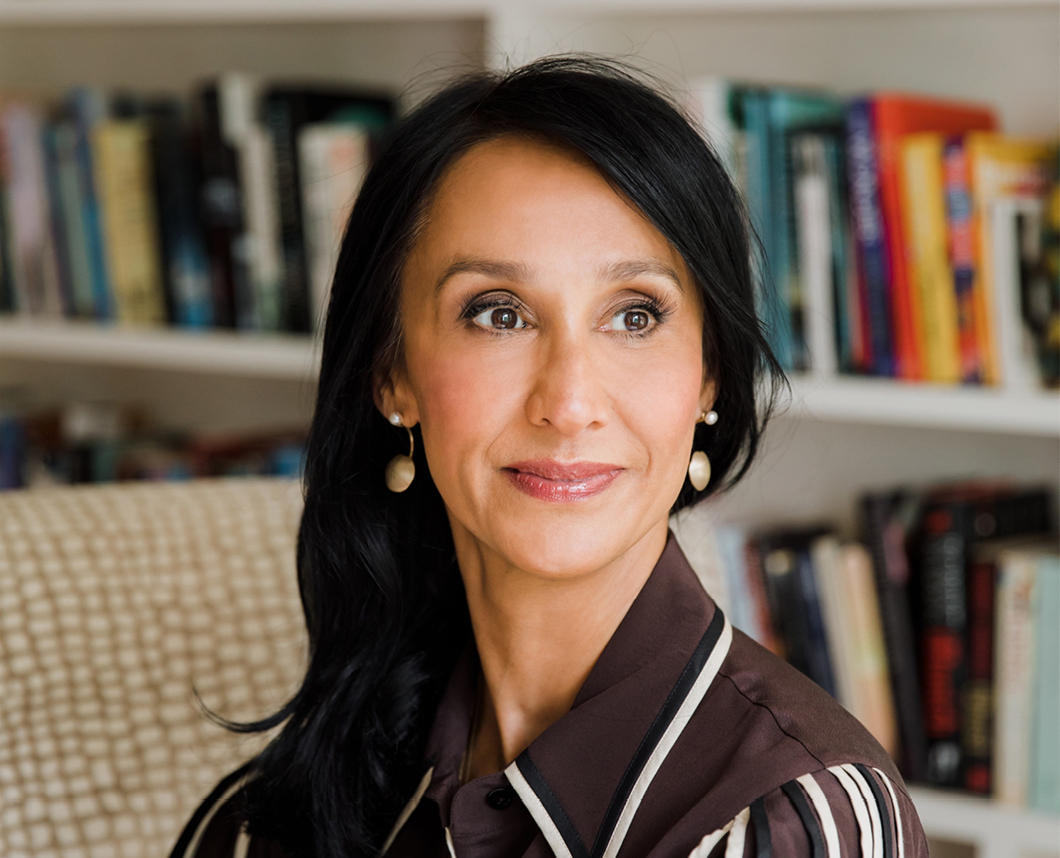 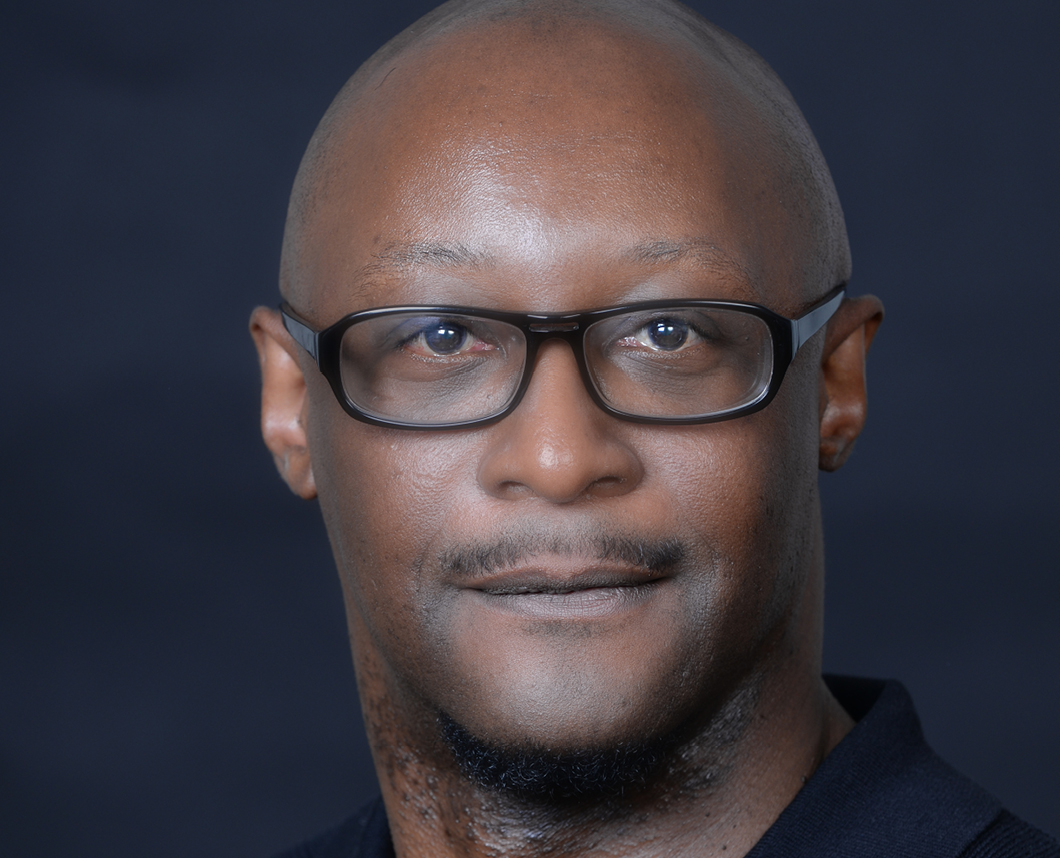 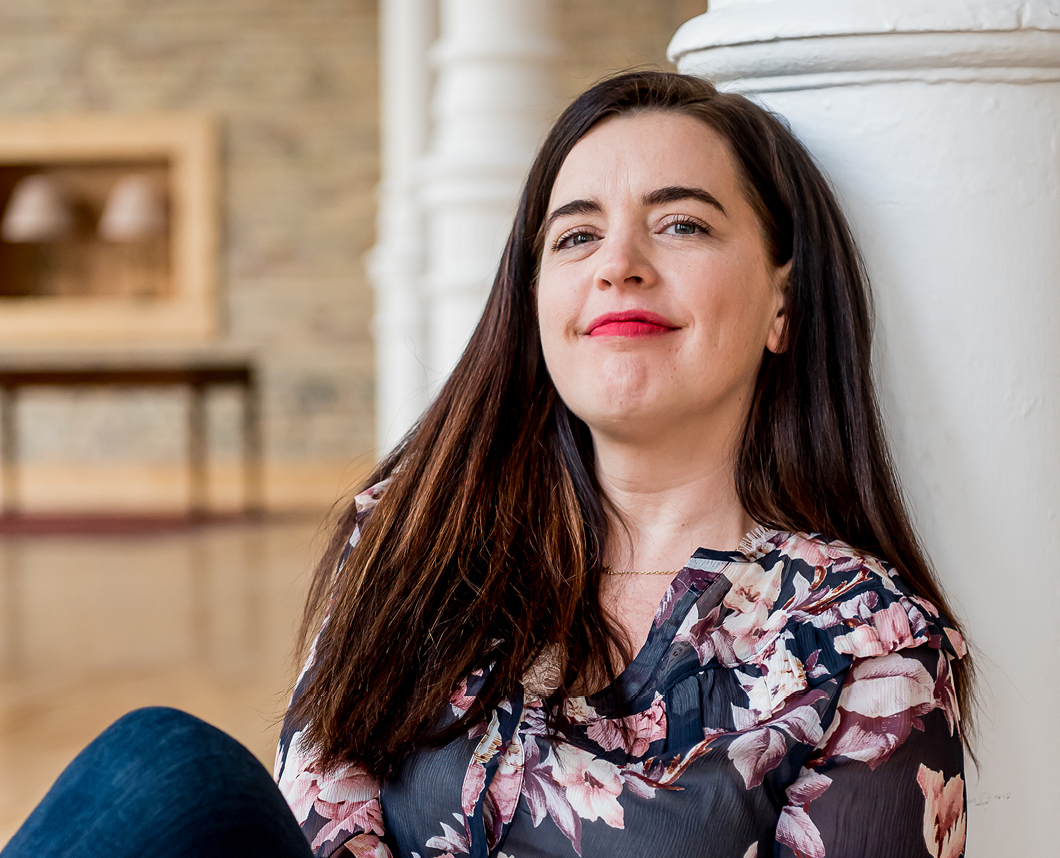 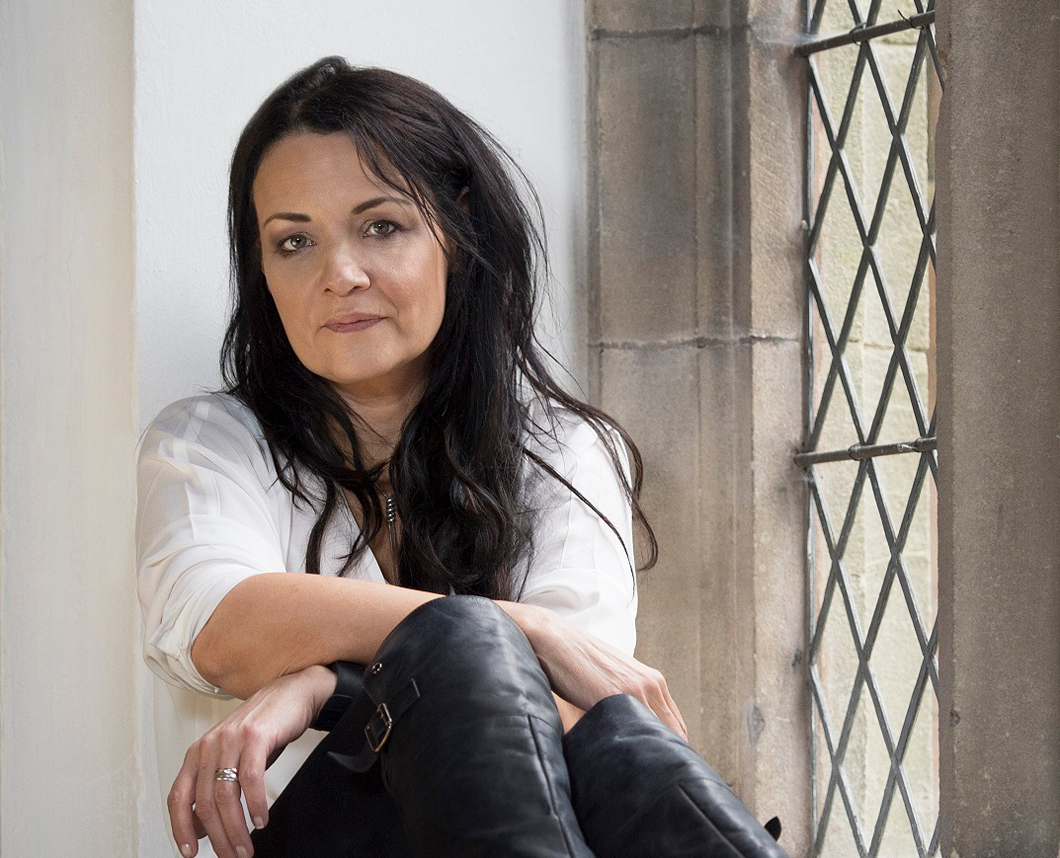 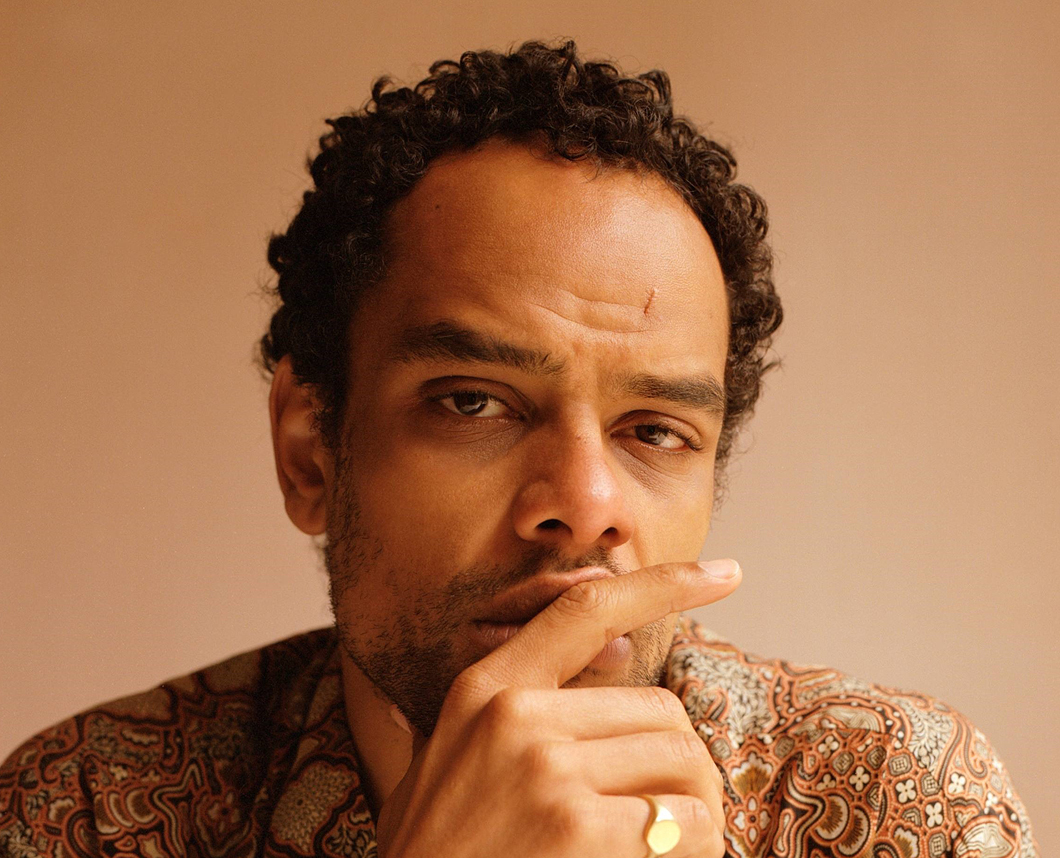 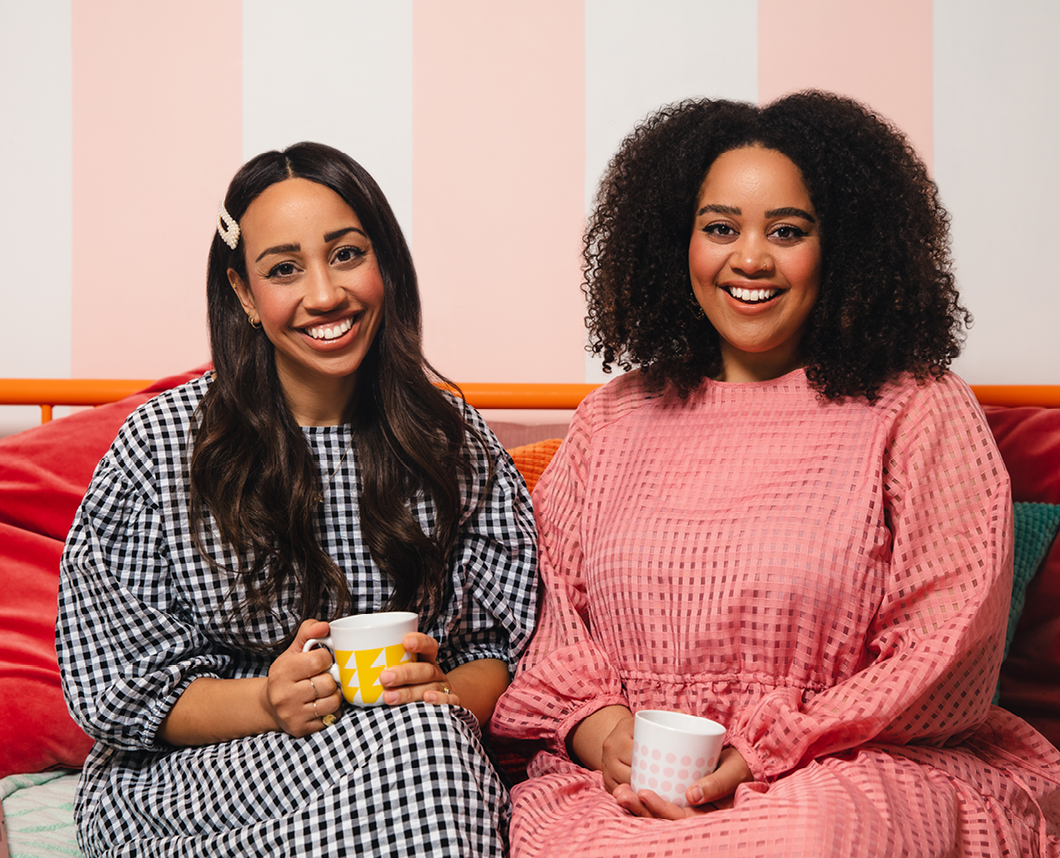