Renowned British novelist Esther Freud joins us to discuss love, motherhood and relationships in her ninth novel, I Couldn’t Love You More. The multi-generational story moves between London and Ireland in the 1930s, 60s and 90s, and is her most biographical novel to date. Esther will be in conversation with author Julianne Pachico.

BUY THE BOOK ‘I COULDN’T LOVE YOU MORE’ from WATERSTONES

BUY TICKET AND BOOK ‘I COULDN’T LOVE YOU MORE’ BUNDLE

Esther Freud trained as an actress before writing her first novel, Hideous Kinky, which was shortlisted for the John Llewellyn Rhys prize and made into a film starring Kate Winslet. Her last novel, Mr Mac and Me, won Best Novel in the East Anglian Book Awards. In 2019 she was made a fellow of the Royal Society of Literature. She is the great granddaughter of the psychoanalyst Sigmund Freud, and the daughter of painter Lucian Freud.

“Unravels a deep tragedy in three miraculously entwined stories, in three different times, mothers and daughters linked by sorrow and love … A book about strength and the possibility of salvation.” 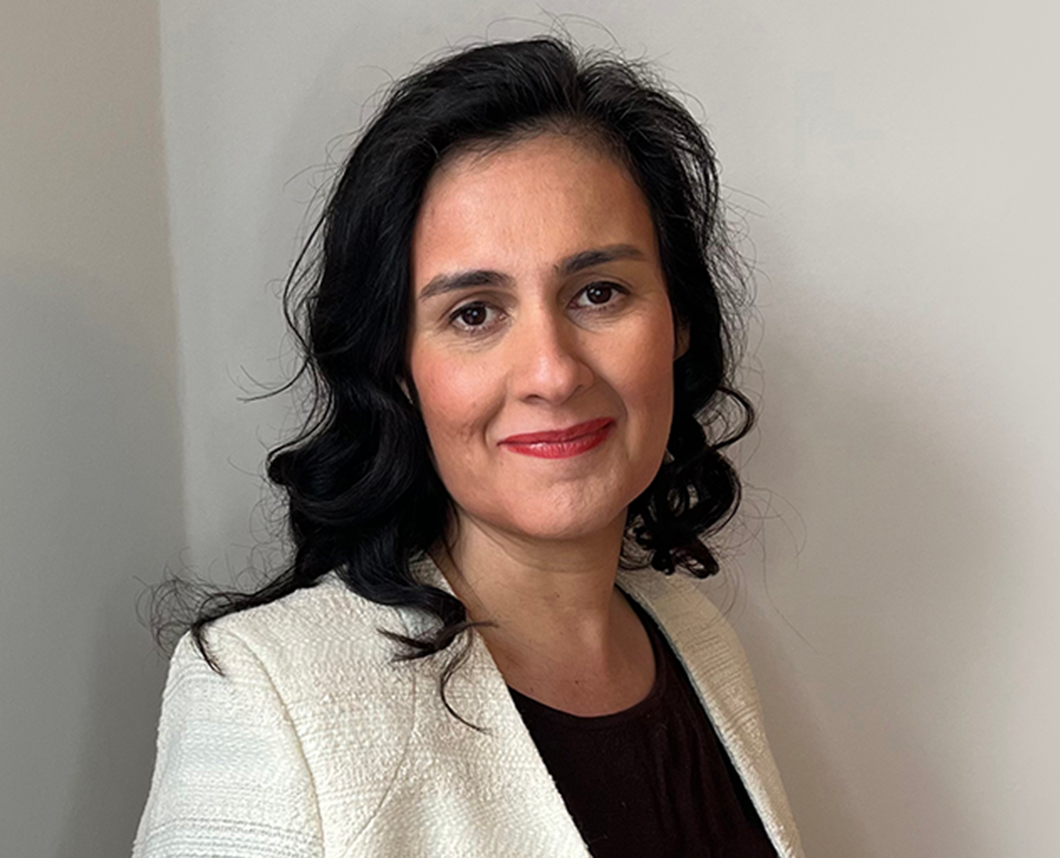 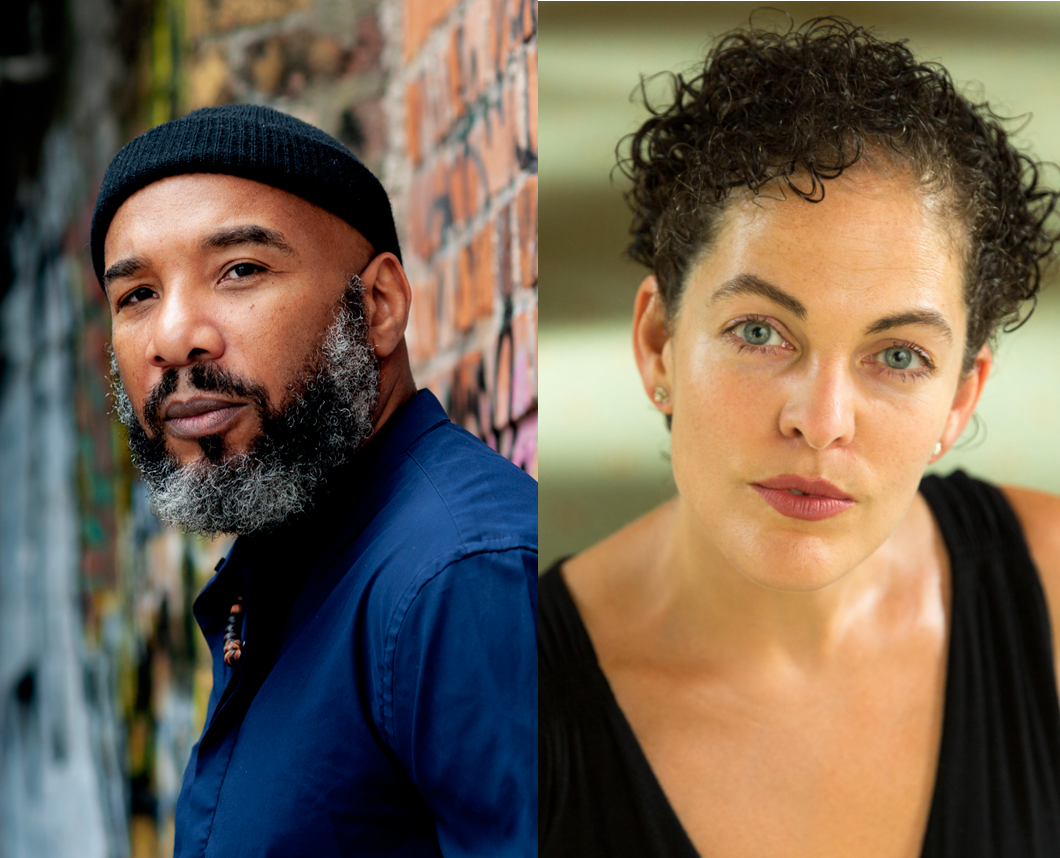